To say I’ve been in a running slump would be in understatement. Actually, to be in a slump, you have to actually run, so it’s more of a running lull.

However you choose to define it, I’ve been in serious need of motivation to pull my sneakers back on. The last race I was signed up for was a 5K in Connecticut with my 9-year-old niece Elizabeth. Unfortunately, two Metro North trains decided to crash into each other, crippling my options out of New York City. As bummed out as I was about not being able to be there for Elizabeth, I heard that she crossed the finish line at 29.32, and breathed a sigh of relief. There was more than a good chance that she would have beaten me, and I give my family enough ammunition in which to make fun of me with. Elizabeth besting me in a 5K would have been a staple of family parties for years to come.

I recently set a personal goal to get back in running shape and take on the 2013 Hartford Half Marathon in October. I had the structure of a blog post in mind earlier this week, and asked Elizabeth if she had any inspirational tips she would want to include in it. What she sent me was far better than anything I had imagined.

Uncle Daniel is going to make sure he’s running happy from now on! 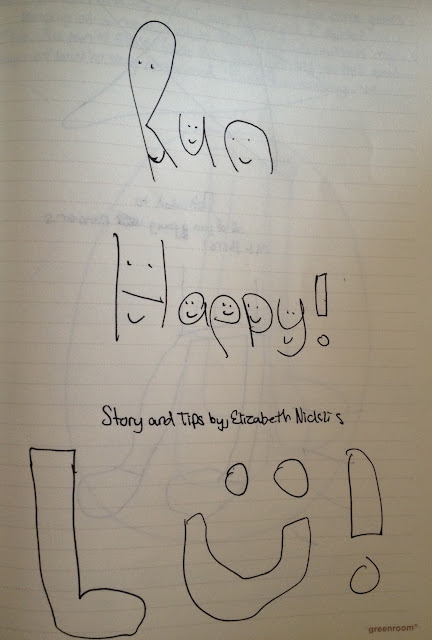 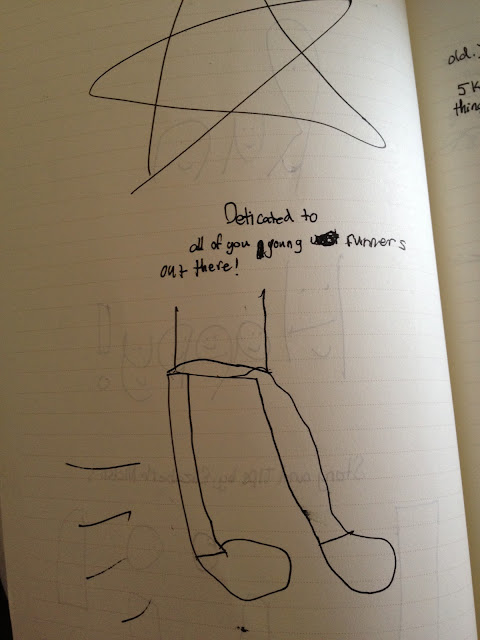 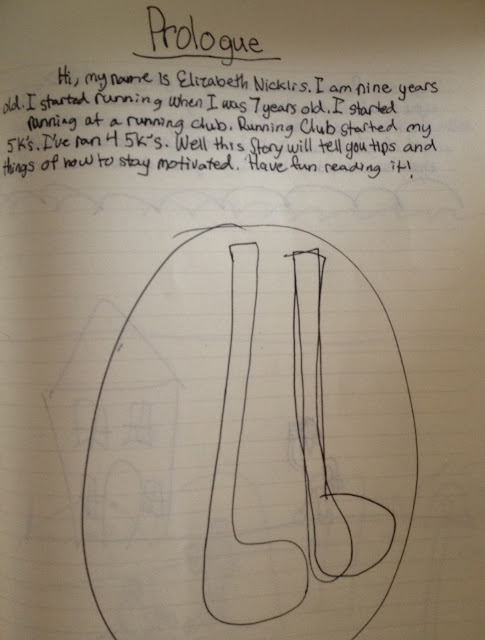 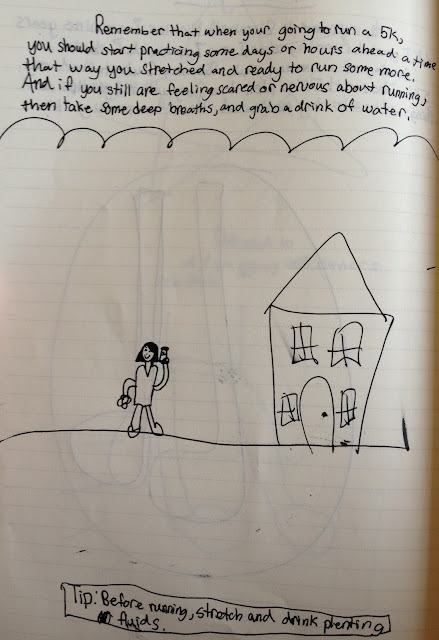 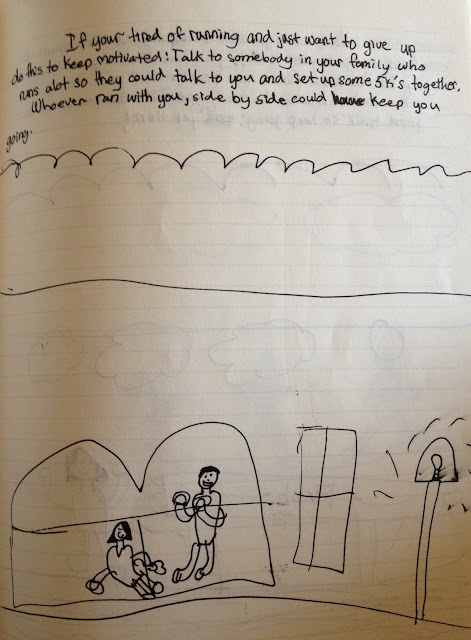 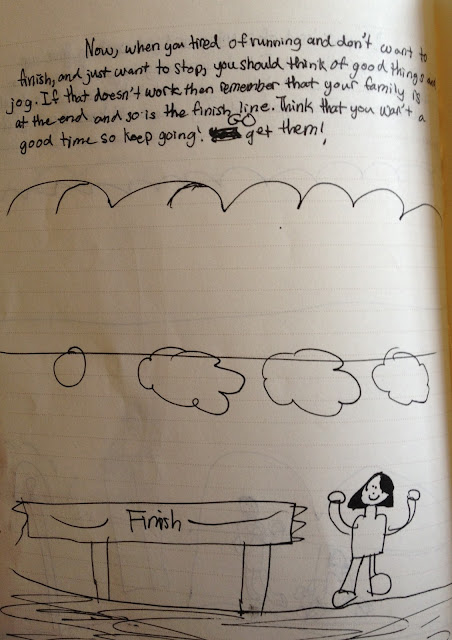 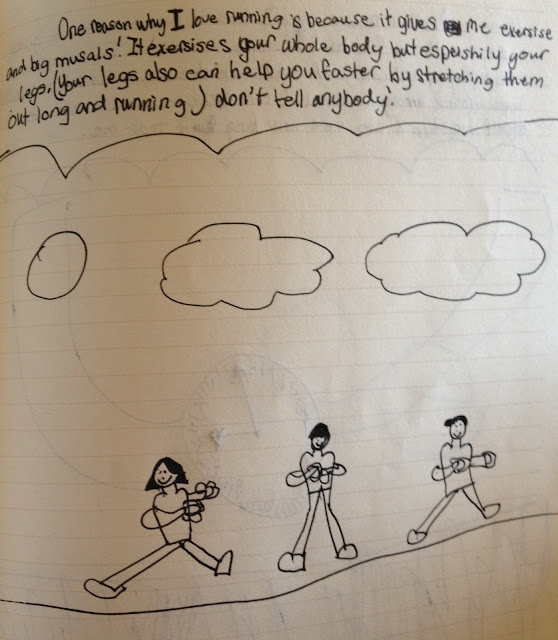 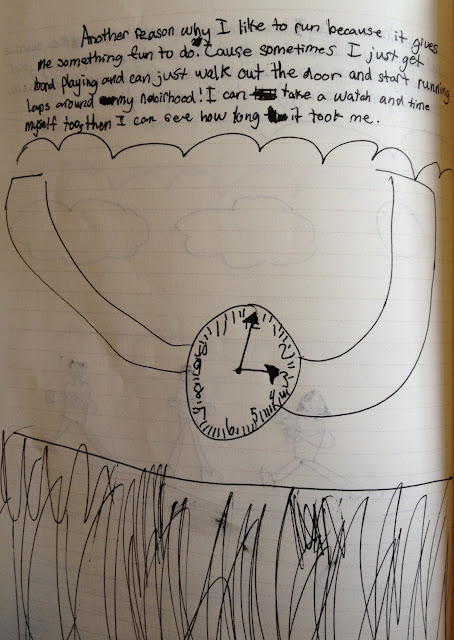 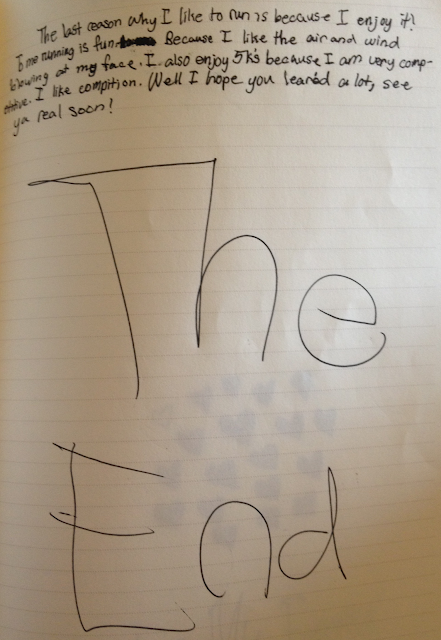