20 Cool Photos From Traveling Around The United States

I was a sophomore in college the first time I flew on an airplane.

I wasn’t going somewhere tropical for spring break, I wasn’t headed to the warmth of the west coast, and I wasn’t with a bunch of friends eager for a relaxing weekend of debauchery.

Along with the rest of the St. John’s baseball team, I was headed to Fayetteville, Ark., to play three games with the University of Arkansas. It marked my first trip as the equipment manager, and my first trip anywhere in the South period.

I wasn’t as scared as I thought I’d be as we lifted off. Part of the reason was that it was a clear night, so every light in New York City was visible from my seat 30,000 miles up in the air. I remember thinking that I could get used to this travel thing.

Like a dope, I didn’t have a camera during my tenure with the team, so I missed out on having any kind of photographic evidence of being in places like Corvallis, Oregon, Palo Alto, California, and Sanford, Maine.

I have since managed to collect some of the images from my earlier travels, and bought a camera of my own so that I could better remember all of my recent favorite travel moments. Without further adieu, here are 20 cool photos from my travels around the United States: 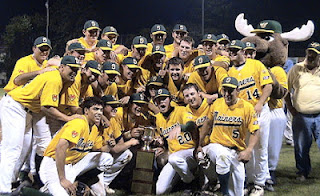 I saw more than 100 college baseball games in 2004, but the last one in Newport, R.I., might have been the sweetest. Working for the Sanford Mainers was one of the best experiences in my life, and winning the championship was the perfect way to cap off a memorable summer. 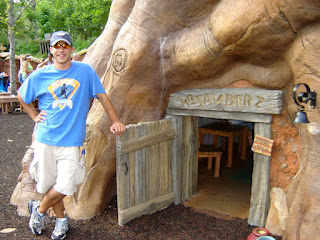 I will never grow up. Here I am in front of Winnie the Pooh’s house at Disney World. 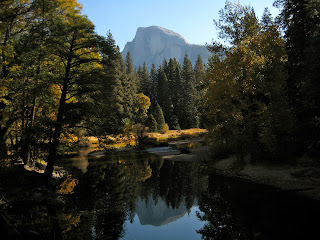 Yosemite National Park is my heaven. I get my family riled up when I tell them I want my ashes dumped here. Except for my father who is already making plans to make a road trip out of it. 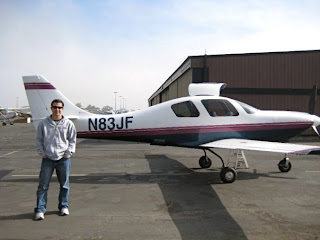 I flew this airplane for a couple of minutes. Zero causalities. I’m staring out across Monterey Bay believing that anything is possible. While I can’t swim, I love the water and am never quite as relaxed as when I’m near it. 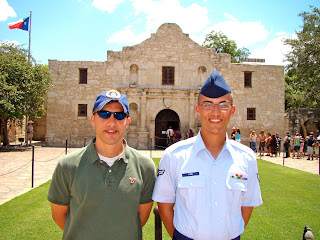 After watching the Airman graduate from basic training, visiting The Alamo was the biggest thrill of my trip to San Antonio. My father taking an hour and a half to pick me up from the hotel that was five minutes away from the base was not as thrilling. 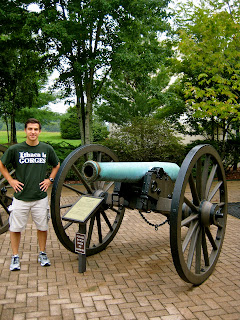 I was halfway through Shelby Foote’s Civil War trilogy when I made the visit to Chickamauga & Chattanooga National Military Park. It will always rank as one of the top history nerd moments of my life. 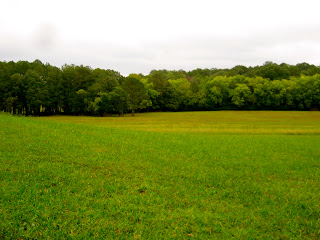 Chickamauga is beautiful, haunting, and historic all at the same time. 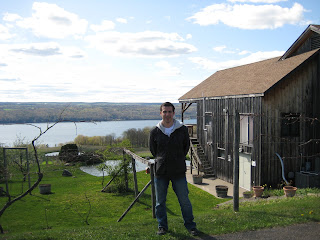 Here I am on a wine tour around the Finger Lakes in upstate New York. This reminds me that I’m overdue for a splurge purchase from Sheldrake Point Winery. 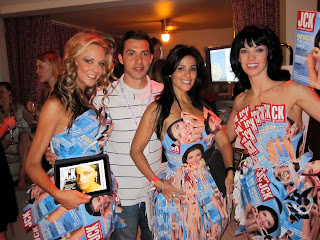 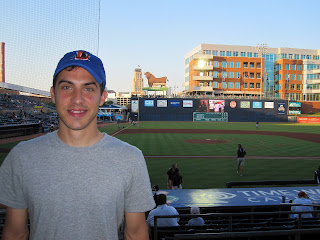 “Man that ball got outta here in a hurry. I mean anything travels that far oughta have a damn stewardess on it, don't you think?”—Crash Davis in the movie Bull Durham. 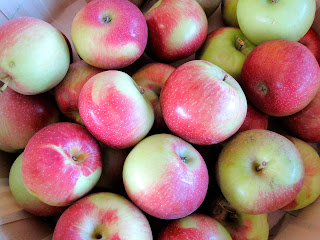 Some apples hanging out at a farmer’s market in North Carolina. 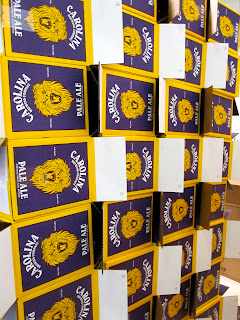 Boxes from the Carolina Brewing Co.. I bought a six-pack of pint glasses and a t-shirt. Oh yeah, the beer was okay too. 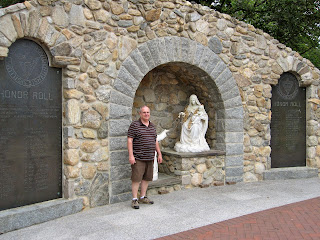 My father back at his alma mater Providence College. I’ll always be glad that I ran the Providence Half-Marathon the next day because it gave me a chance to add visuals to all the stories my father has told me over the years about his college days. 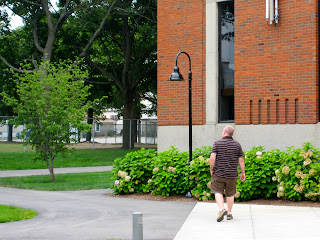 Kenny Ford—better known as “Bee”—walking around campus. To paraphrase my older brother, the nostalgia was indeed coming out of the woodwork. 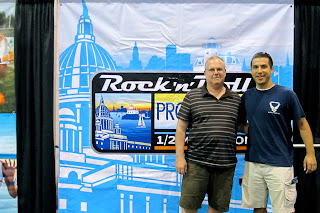 Every runner should run a race where their hero is waiting for them at the end. 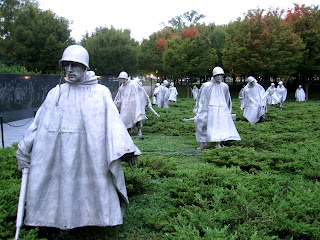 My thesis is a social history of the U.S. troops during the Korean War. Visiting the memorial in Washington D.C. last year was good inspiration to actually get it done. 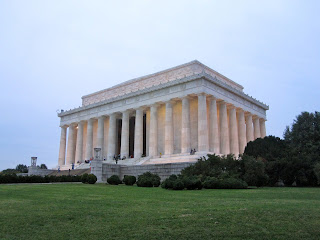 It isn’t a trip to Washington D.C. without a visit to Lincoln. I never fail to learn something new. 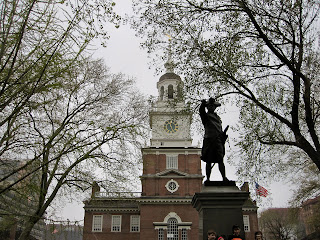 Independence Hall during my recent trip to Philadelphia. I actually had tears in my eyes. It’s the closet thing to church for an agnostic history nerd. 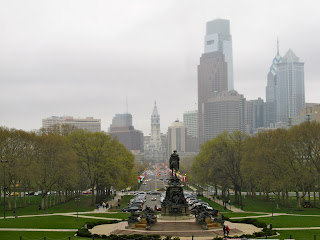 I’m on top of the world in Philly. I felt similar to how I felt looking out across Monterey Bay. Life is full of possibilities and there is no reason not to seize and cherish every good moment thrown your way.

For more cool photos, check out: